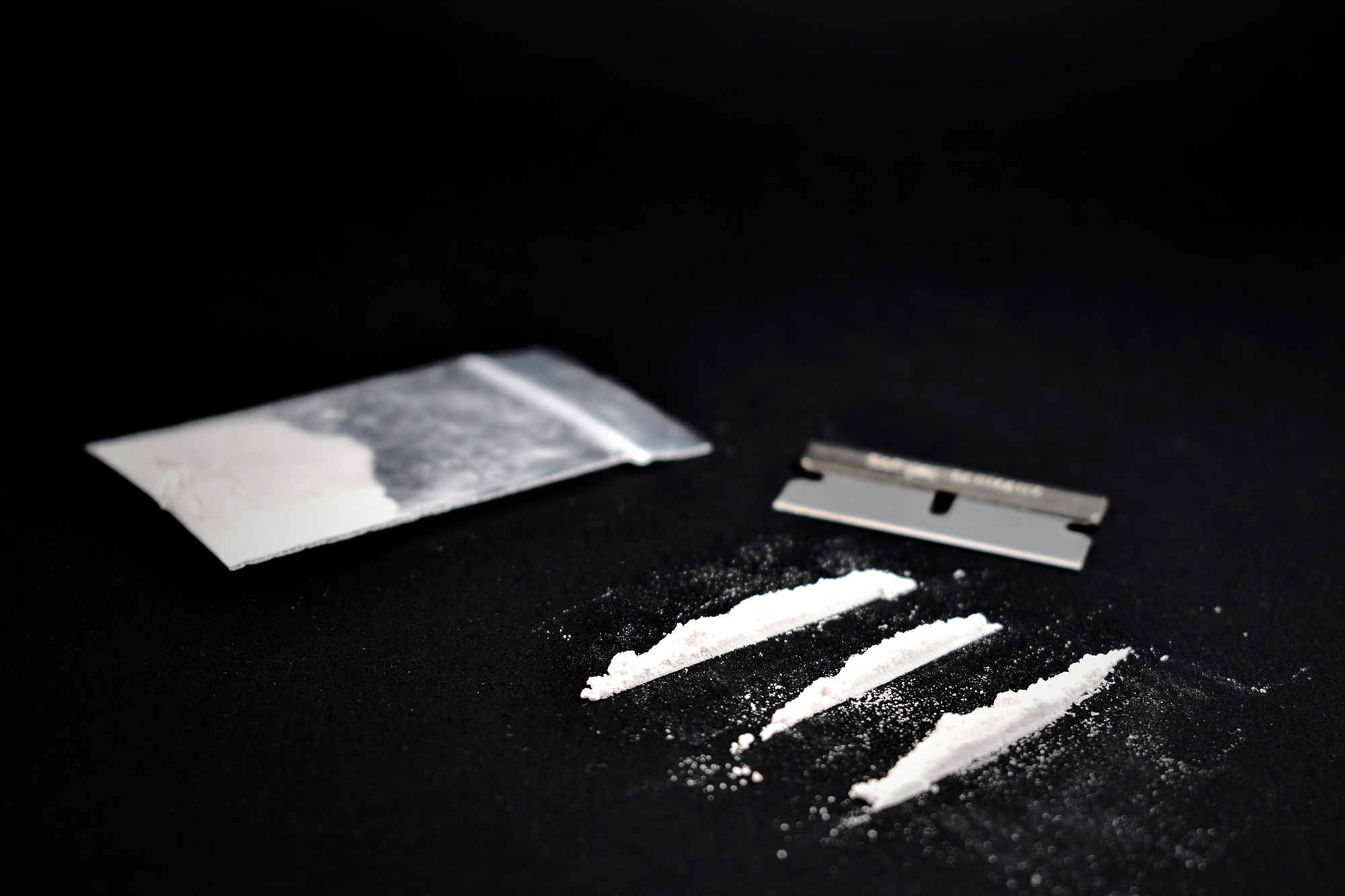 Cocaine is a powerfully addictive, stimulant drug made from the leaves of the coca plant native to South America. Although health care providers can use it for valid medical purposes, such as local anesthesia for some surgeries, recreational cocaine use is illegal. As a street drug, cocaine looks like a fine, white, crystal powder. Street dealers often mix it with things like cornstarch, talcum powder, or flour to increase profits. They may also mix it with other drugs such as the stimulant amphetamine, or synthetic opioids, including fentanyl. Adding synthetic opioids to cocaine is especially risky when people using cocaine don’t realize it contains this dangerous additive. Increasing numbers of overdose deaths among cocaine users might be related to this tampered cocaine.

How do people use cocaine?

People snort cocaine powder through the nose, or they rub it into their gums. Others dissolve the powder and inject it into the bloodstream. Some people inject a combination of cocaine and heroin, called a Speedball.

Another popular method of use is to smoke cocaine that has been processed to make a rock crystal (also called “freebase cocaine”). The crystal is heated to produce vapors that are inhaled into the lungs. This form of cocaine is called Crack, which refers to the crackling sound of the rock as it’s heated. Some people also smoke Crack by sprinkling it on marijuana or tobacco, and smoke it like a cigarette.

People who use cocaine often take it in binges—taking the drug repeatedly within a short time, at increasingly higher doses—to maintain their high.

Popular nicknames for cocaine include:

How does cocaine affect the brain?

Cocaine increases levels of the natural chemical messenger dopamine in brain circuits related to the control of movement and reward.

Normally, dopamine recycles back into the cell that released it, shutting off the signal between nerve cells. However, cocaine prevents dopamine from being recycled, causing large amounts to build up in the space between two nerve cells, stopping their normal communication. This flood of dopamine in the brain’s reward circuit strongly reinforces drug-taking behaviors, because the reward circuit eventually adapts to the excess of dopamine caused by cocaine, and becomes less sensitive to it. As a result, people take stronger and more frequent doses in an attempt to feel the same high, and to obtain relief from withdrawal.

Short-term health effects of cocaine include:

Some people find that cocaine helps them perform simple physical and mental tasks more quickly, although others experience the opposite effect. Large amounts of cocaine can lead to bizarre, unpredictable, and violent behavior.

Cocaine’s effects appear almost immediately and disappear within a few minutes to an hour. How long the effects last and how intense they are depend on the method of use. Injecting or smoking cocaine produces a quicker and stronger but shorter-lasting high than snorting. The high from snorting cocaine may last 15 to 30 minutes. The high from smoking may last 5 to 10 minutes.

Other health effects of cocaine use include:

Long-Term Effects
Some long-term health effects of cocaine depend on the method of use and include the following: