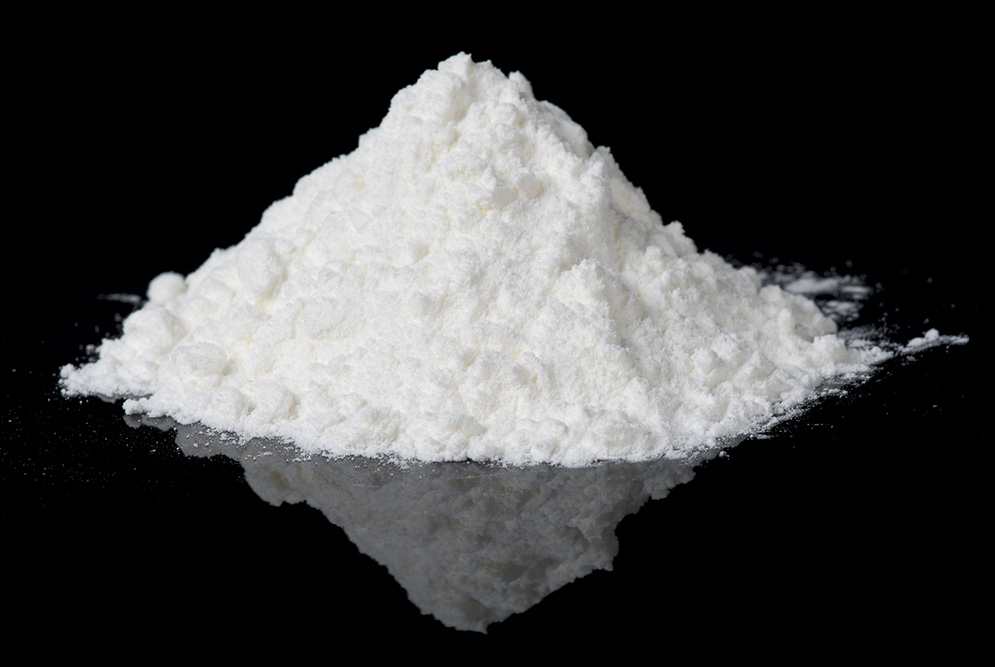 Fentanyl is a synthetic opioid that is 80-100 times stronger than morphine. Pharmaceutical fentanyl was developed for pain management treatment of cancer patients, applied in a patch on the skin. Because of its powerful opioid properties, Fentanyl is also diverted for abuse. Fentanyl is added to heroin to increase its potency, or be disguised as highly potent heroin. Many users believe that they are purchasing heroin and actually don’t know that they are purchasing fentanyl – which often results in overdose deaths. Clandestinely-produced fentanyl is primarily manufactured in Mexico.

How is it used?

Time-release formulations for fentanyl provide strong pain relief over time. They come in two forms—a lollipop and a patch. Fentanyl also comes as a small piece of film that can be dissolved under the tongue and a pill meant to be lodged inside the cheek. In hospital settings, fentanyl can be injected.

When taken outside of the hospital setting, or without the care of a Physician a user may experience:

How does it affect the body?

The extreme danger posed by fentanyl is its potential to completely stop the breathing of the user. Areas of the brain that regulate breathing rate also host opioid receptors. Very high doses of opioids such as fentanyl can shut down breathing, leading to death.

How does fentanyl interact with alcohol?

Do not use alcohol or medications that contain alcohol while you are receiving treatment with fentanyl. This may increase nervous system side effects such as drowsiness, dizziness, lightheadedness, difficulty concentrating, and impairment in thinking and judgment.

What are the signs of a fentanyl overdose?

The signs of fentanyl overdose vary from patient to patient, but some common symptoms are seen throughout the cases. These include labored or shallow breathing, clammy skin, and extreme sedation.

Carfentanil can come in several forms, including powder, blotter paper, tablets, patch, and spray. Some forms can be absorbed through the skin or accidentally inhaled. Due to the strength of the drug, if exposure is suspected call emergency services immediately, as the drug works very quickly. The lethal dose range is unknown for humans.

**Onset of symptoms usually occurs within minutes of exposure.  Call 911 immediately if you think you or a family member has been exposed to Carfentanil.