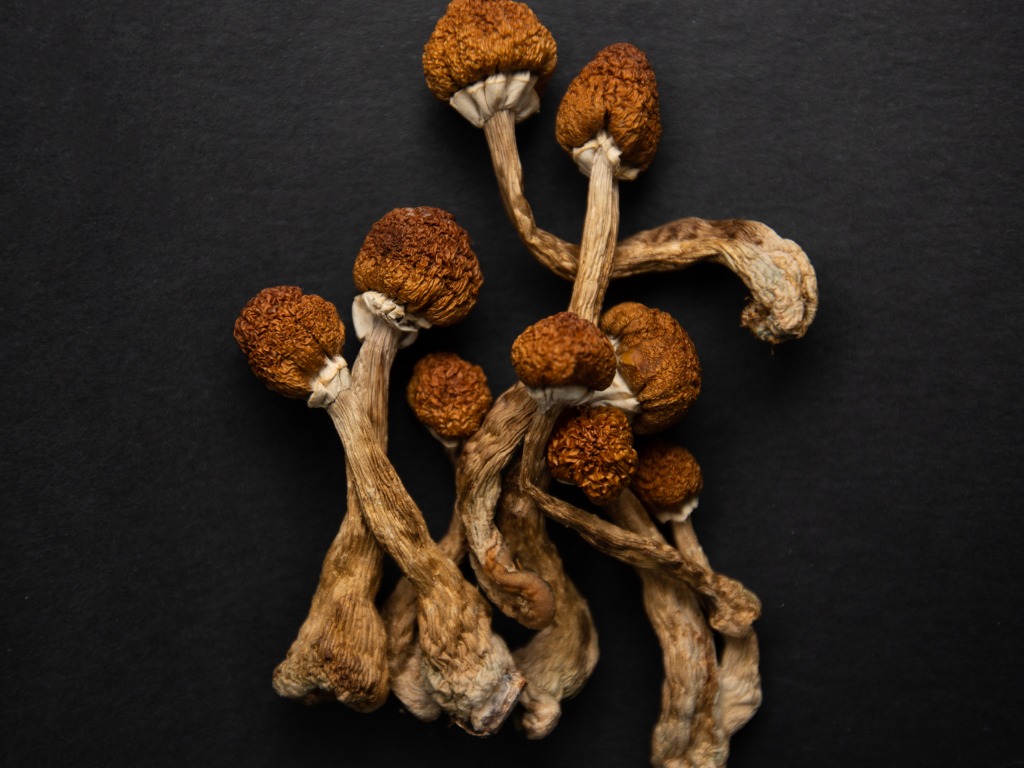 What are Hallucinogenic Drugs?

Hallucinogens are a diverse group of drugs that alter a person’s awareness of their surroundings as well as their own thoughts and feelings. They are commonly split into two categories: classic hallucinogens (such as LSD) and dissociative drugs (such as PCP). Both types of hallucinogens can cause hallucinations, or sensations and images that seem real though they are not. Additionally, dissociative drugs can cause users to feel out of control or disconnected from their body and environment.

Some hallucinogens are extracted from plants or mushrooms, and some are synthetic (human-made). Historically, people have used hallucinogens for religious or healing rituals. More recently, people report using these drugs for social or recreational purposes, including to have fun, deal with stress, have spiritual experiences, or just to feel different.

Common classic hallucinogens include the following:

Common examples of dissociative drugs include the following:

Spotting hallucinogen use can be tricky, especially when each type of hallucinogenic drug can be used in a variety of ways. NIDA (National Institute on Drug Abuse) has developed the following the chart to show how each type can be taken:

Impacts of Hallucinogens on the Brain

Dissociative hallucinogenic drugs interfere with the action of the brain chemical glutamate, which regulates:

Classic hallucinogens can cause users to see images, hear sounds, and feel sensations that seem real but do not exist. The effects generally begin within 20 to 90 minutes and can last as long as 12 hours in some cases (LSD) or as short as 15 minutes in others (synthetic DMT). Hallucinogen users refer to the experiences brought on by these drugs as “trips.” If the experience is unpleasant, users sometimes call it a “bad trip.”

Along with hallucinations, other short-term general effects include:

Specific short-term effects of some hallucinogens include:

Two long-term effects have been associated with use of classic hallucinogens, although these effects are rare.

Both conditions are seen more often in people who have a history of mental illness, but they can happen to anyone, even after using hallucinogens one time. For HPDD, some antidepressant and antipsychotic medications can be used to improve mood and treat psychosis. Behavioral therapies can be used to help people cope with fear or confusion associated with visual disturbances.

Dissociative drug effects can appear within a few minutes and can last several hours in some cases; some users report experiencing drug effects for days.

Effects depend on how much is used. In low and moderate doses, dissociative drugs can cause:

In high doses, dissociative drugs can cause the following effects:

More research is needed on the long-term effects of dissociative drugs. Researchers do know repeated use of PCP can result in addiction. Other long-term effects may continue for a year or more after use stops, including: