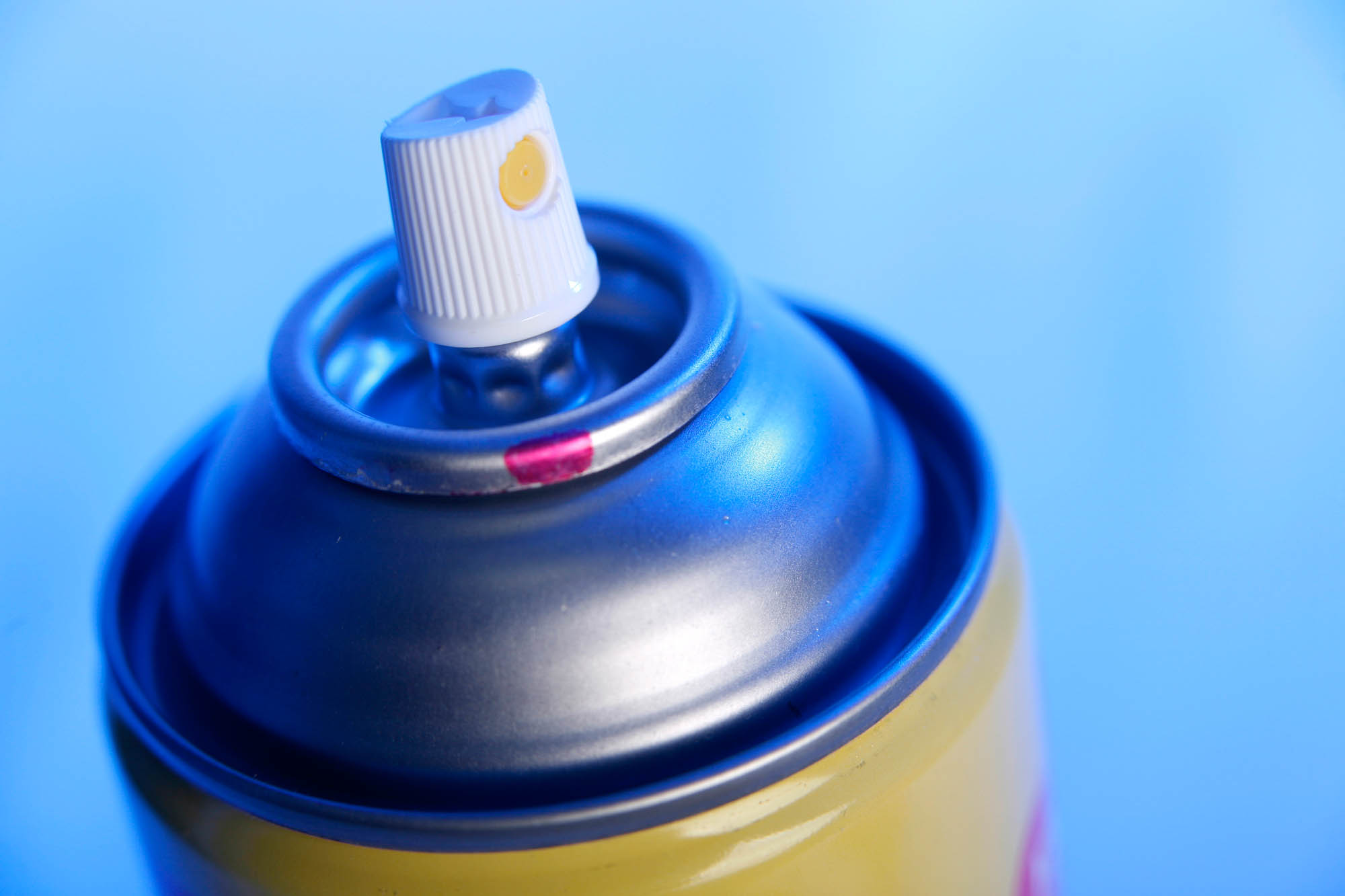 Inhalants are volatile substances that produce chemical vapors that can be inhaled to induce a psychoactive, or mind-altering, effect. Although other abused substances can be inhaled, the term “inhalants” is used to describe a variety of substances whose main common characteristic is that they are rarely, if ever, taken by any route other than inhalation. This definition encompasses a broad range of chemicals found in hundreds of different products, often accessible in a home or purchased over the counter.

There are 4 main types of inhalants:

Volatile solvents are liquids that vaporize at room temperature. They are found in a multitude of inexpensive, easily available products used for common household and industrial purposes. These include paint thinners and removers, dry-cleaning fluids, degreasers, gasoline, glues, correction fluids, and felt-tip markers.

Aerosols are sprays that contain propellants and solvents. They include spray paints, deodorant and hair sprays, vegetable oil sprays for cooking, and fabric protector sprays.

Gases include medical anesthetics as well as gases used in household or commercial products. Medical anesthetics include ether, chloroform, halothane, and nitrous oxide (commonly called “laughing gas”). Nitrous oxide is the most abused of these gases and can be found in whipped cream dispensers. Other household or commercial products containing gases include butane lighters, propane tanks, and refrigerants.

Nitrites often are considered a special class of inhalants. While other inhalants are used to alter mood, nitrites are used primarily as sexual enhancers. Nitrites include cyclohexyl nitrite, isoamyl (amyl) nitrite, and isobutyl (butyl) nitrite and are commonly known as “poppers” or “snappers.” Nitrites now are prohibited by the Consumer Product Safety Commission but can still be found, sold in small bottles labeled as “video head cleaner,” “room odorizer,” “leather cleaner,” or “liquid aroma.”

Signs/Symptoms of inhalant use

Though less than 1% of youth use them, inhalants are most commonly used by youth ages 12-17, often due to easy accessibility in the home. Gases and fumes from chemicals in everyday household products are dangerous when inhaled on purpose. Inhalants bring a quick intoxication, but even a single use can lead to severe health consequences, including death.

samhsa.gov – The Truth About Inhalants