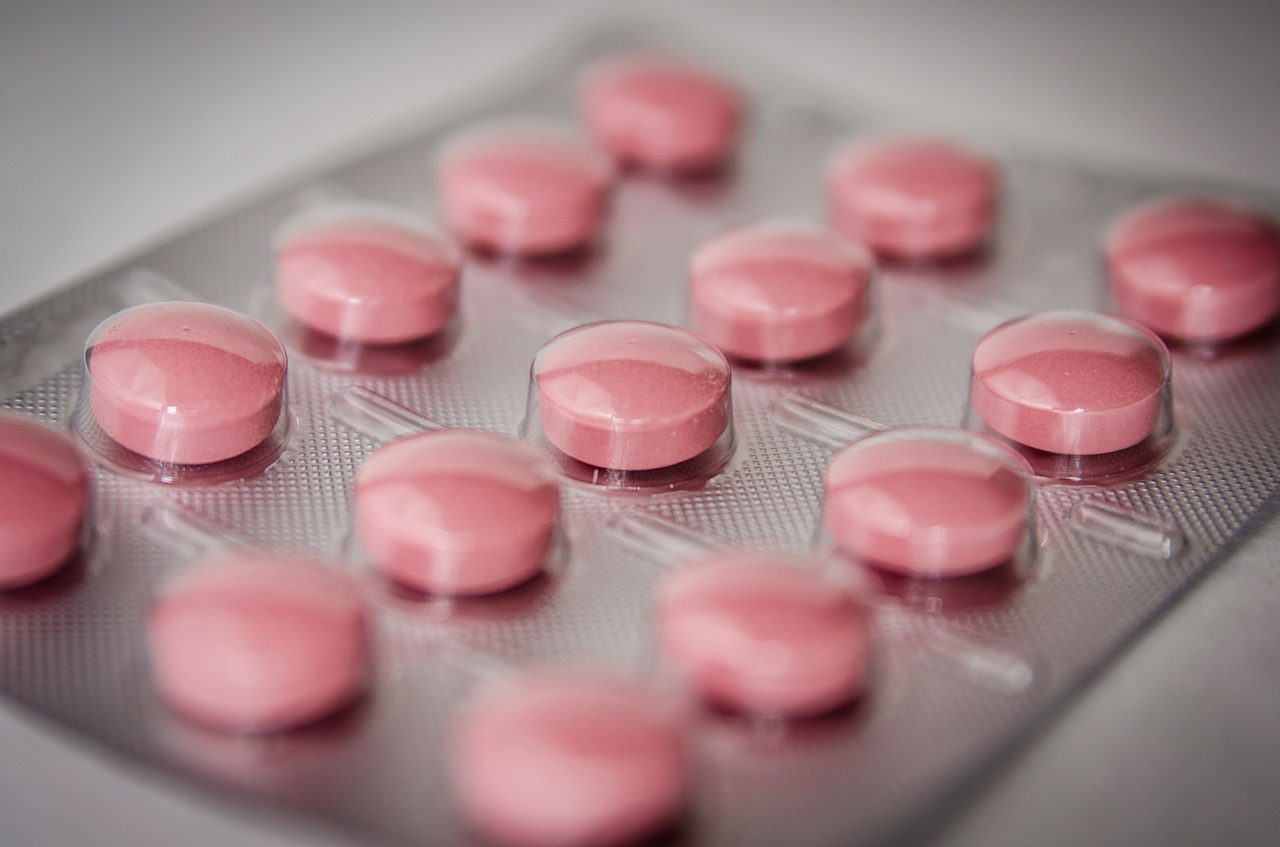 Over the Counter (OTC) Medication

Over the Counter (OTC) Medication

What is Over the Counter Medication?

Over the Counter (OTC) medications are those that can be sold directly to people without a prescription.  OTCs treat a variety of illnesses and their symptoms, including pain, coughs and colds, diarrhea, constipation, and others.

Misuse of an OTC means:

Dextromethorphan (DXM)—A cough suppressant, most commonly found in “extra-strength” cough syrup, tablets, and gel capsules.  DXM can be swallowed in its original form or may be mixed with soda for flavor, also known as “robotripping” or “skittling.”  Others may inject it.  DXM is often misused in combination with other drugs.

Loperamide—An anti-diarrheal that is available in tablet, capsule, or liquid form.  Loperamide is misused by swallowing large quantities of the medicine.  It is unclear how often this drug is misused.

What are the health effects of misusing OTC?

Short term effects can be similar to alcohol or marijuana intoxication.  At high doses a person may hallucinate or have feelings of physical distortion, extreme panic, paranoia, anxiety, and aggression.  Other effects include:

Short term, loperamide can be used to lesson cravings and withdrawal symptoms.  It can cause euphoria, like other opioids.  Other effects include:

What’s the Concern for Parents?

Misuse of DXM or loperamide containing OTCs can lead to addiction.  Addiction develops when continued use of the drug causes issues, such as health problems and failure to meet responsibilities at work, school, or home.

An overdose on OTCs can occur when a person uses enough of the drug to produce a life-threatening reaction or death.  Like opioids, when people overdose on OTCs their breathing often slows or stops.  This can decrease the amount of oxygen that reaches the brain, which can lead to short- and long-term mental effects and effects on the nervous system, including coma, permanent brain damage, and death.

If someone is experiencing an overdose, call 911.  If they have stopped breathing or if breathing is weak, begin CPR.  DXM overdoses can also be treated with naloxone.

When referencing OTC medicine other names that may be used by someone who is misusing include: Candy, Dex, Drank, Lean, Robo, Robotripping, Skittles, Triple C, Tussin, and Velvet.