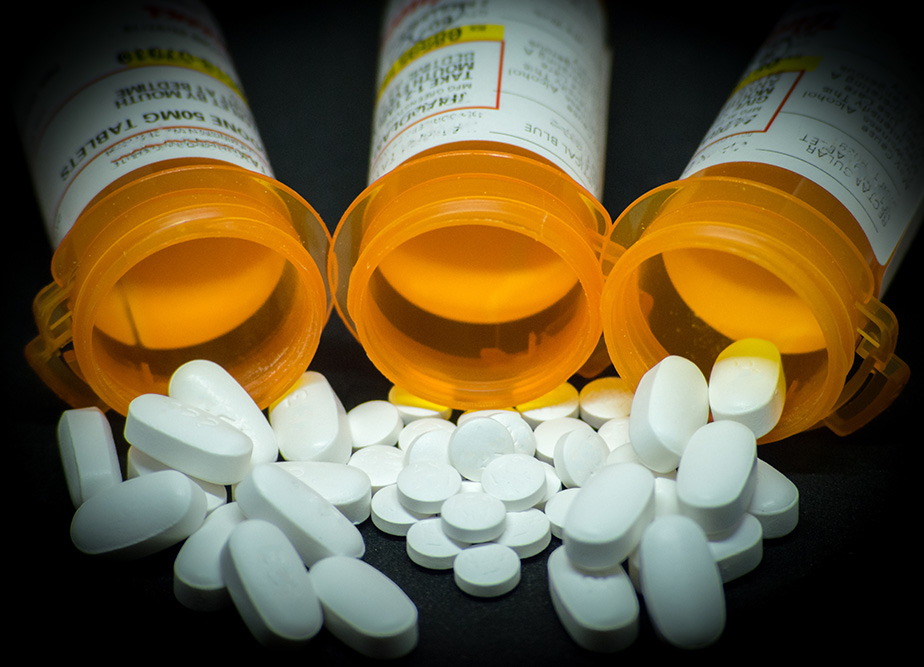 What are Prescription Drugs?

Some people take other people’s drugs for their intended purposes (to relieve pain, to stay awake, or to fall asleep). Others take them to get high, often at larger doses than prescribed, or by a different route of administration. Most prescription drugs come in pill or capsule form. Sometimes, people who abuse prescription drugs break or crush the pill or capsule, then swallow the drug, sniff it, or “cook” it—turn it to liquid—and then inject it.

Virtually every medication presents some risk of undesirable side effects, sometimes even serious ones. Doctors consider the potential benefits and risks to each patient before prescribing medications. They understand that drugs affect the body in many ways and take into account things like the drug’s form and dose, its possible side effects, and the potential for addiction or withdrawal. For example, doctors know how to change the dose of a painkiller to prevent withdrawal symptoms. People who abuse drugs might not understand how these factors may affect them or that prescription drugs do more than cause a high, help them stay awake, help them relax, or relieve pain.

Doctors know how long it takes for a pill or capsule to dissolve in the stomach, release drugs to the bloodstream, and reach the brain. They also take into account a person’s weight, how long they’ve been prescribed the medication, and what other medications they are taking. When abused, prescription drugs may be taken in inappropriate doses or by routes of administration that change the way the drugs act in the body, risking overdose. For example, when people who abuse oxycodone (OxyContin) crush and inhale the pills, a 12-hour dose hits their central nervous system all at once—which increases their risk of addiction and overdose.

Prescription drugs are designed to treat a particular illness or condition, but they often have other effects on the body, some of which can be dangerous. These are referred to as side effects. For example, OxyContin stops pain, but it also causes constipation and drowsiness and slows breathing. Stimulants such as Adderall increase attention but also raise blood pressure and heart rate. These side effects can be made worse when prescription drugs are not taken as prescribed or are abused in combination with other substances—including alcohol, other prescription drugs, and even over-the-counter drugs, such as cold medicines. For instance, some people mix alcohol and benzodiazepines (e.g., Valium), both of which can slow breathing. This combination could stop breathing altogether, requiring emergency care, or worse—it could be fatal.

Studies show that when people take a medication as it is prescribed for a medical condition—such as pain or attention deficit hyperactivity disorder (ADHD)—they usually do not become addicted, because the medication is prescribed in dosages and forms that are considered safe for that person. The drug is compensating for a problem, which makes the person feel better, not high. But medications that affect the brain can change the way it functions—especially when they are taken repeatedly or in large doses. They can alter the reward system, making it harder to feel good without the drug and can lead to intense cravings, which make it hard to stop using. This is no different from what can happen when someone takes illicit drugs—and addiction is a real possibility.

Taking drugs repeatedly over a period of time can cause changes in the body as well as the brain, resulting in physical dependence (which is different from addiction). That is, the body adapts to the drug’s presence, and when its use is abruptly stopped, the person can experience withdrawal symptoms. This can happen even in someone who is prescribed medications and takes them appropriately—which is why a physician should be consulted when stopping prescription medications as well as when starting them. The withdrawal symptoms depend on the drug itself—for opioids, they can include nausea, chills, vomiting, muscle pain, and diarrhea. These symptoms can often be controlled or diminished with proper medical supervision.

The short-term effects of opioids include drowsiness, constipation and depending on the dose, depressed respiration (slowed, shallow breathing).

The long-term effects of prescription pain pills, if taken in too high of a dose, include severe respiratory depression or even death. If opioids are used with alcohol, the effects could be life-threatening, because alcohol also causes central nervous system depression.

These depressants can be known as Candy, downers, sleeping pills, or tranks:

These sleep medications can be known as A-minus or zombie pills:

The side effects from both depressant and sleep medication abuse can include:

These prescription stimulants can be known as Speed, Uppers, or Vitamin R:

Prescription stimulants are generally used to treat conditions such as Attention Deficit Hyperactivity Disorder (ADHD) or narcolepsy. They increase attention, energy, and alertness when used as prescribed.

When abused, prescription stimulants can cause: