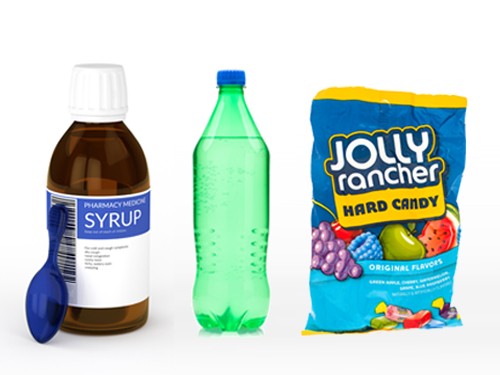 Lean is a mix of codeine-based prescription cough syrup, soda and, often, Jolly Ranchers or other hard candy.

What does it do?

The codeine, which is an opiate, produces a feeling of euphoria. The cough syrup also contains a drug called promethazine, which acts as a sedative. The combo can make users highly intoxicated, like being very drunk, and often need to literally “lean” on something to stand up.

Too much codeine and promethazine can depress the central nervous and respiratory systems, stopping the heart and lungs. Doctors also see nausea, dizziness, impaired vision, memory loss, hallucinations, and seizures. Bottom line: It can be deadly, especially when mixed with other drugs and alcohol. The National Institute on Drug Abuse says:

“Teens may think that just because something is available from the pharmacy, it won’t harm them — but that’s not true.”

How common is it?

While it’s unclear how many people drink Lean mixes, about 1 in 10 teens uses cough syrup or cold medicine to get high, according the U.S. Drug Enforcement Administration. Some of the abuse involves over-the-counter cough syrup, which contains a different ingredient, dextromethorphan.

Drinking Lean on a regular basis can lead to harmful physical effects, mental health issues like depression, and can also cause addiction.

Additionally, lean has three different depressants that can cause harmful physical side effects like: